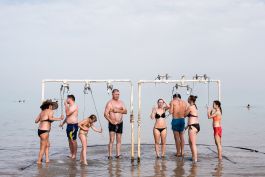 When the wellness resort "En Gedi Spa” opened 30 years ago, the guests were able to jump directly into the salty water of the Dead Sea. Today they have to take a small train to reach the coastline which is 1.5 Km away from the changing rooms. Every year the water level of the Dead Sea falls around 1 m and thereby puts the unique ecosystem in existential danger. Sinkholes on the shore are one consequence of the over use from the Jordan River, the main water source of the Dead Sea. The river is stowed and provides Israel and Jordan with drinking water. The rapidly growing agriculture also consumes vast amounts of water. Furthermore, the water shortage is exacerbated by one million Syrian refugees, who have fled to Jordan and naturally are in need of fresh water.

To save the Dead Sea and produce water for Jordan, Jordan and Israel are collaborating on a huge infrastructural project to transport water from the Red Sea to the Dead Sea - crossing through the middle of the desert. The project carries an estimated cost of ten billion US Dollars and aimsto produce hydropower to run a desalination facility, which provides Jordan with fresh water while the remaining r salt water can be used to refill the Dead Sea. Environmentalists are critical of this plan, because of the potential negative consequences it could have on the fragile ecosystem from both the Red and the Dead Sea. 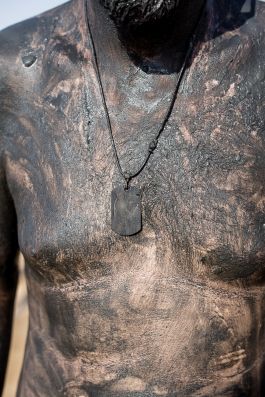 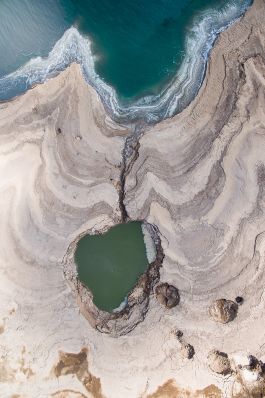 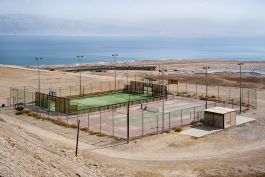 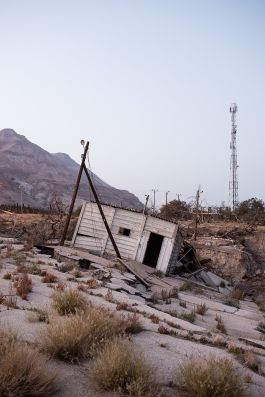 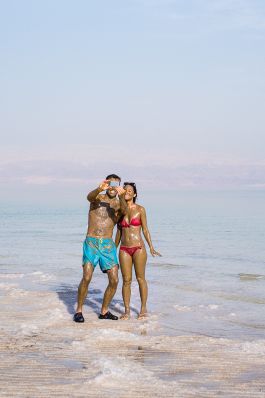 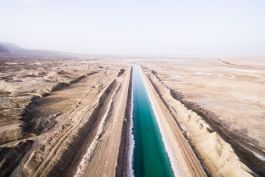 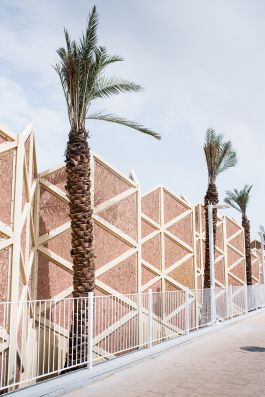 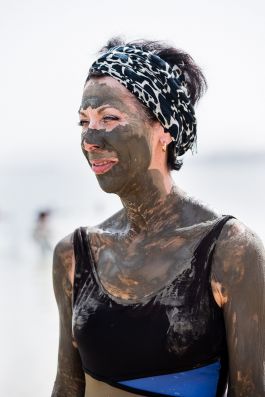 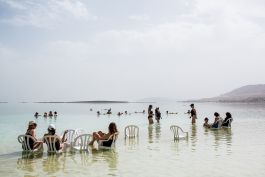 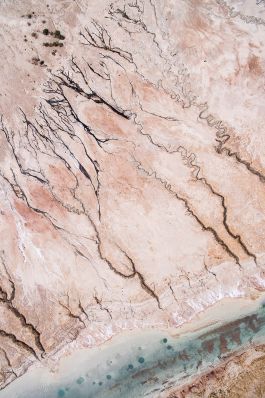 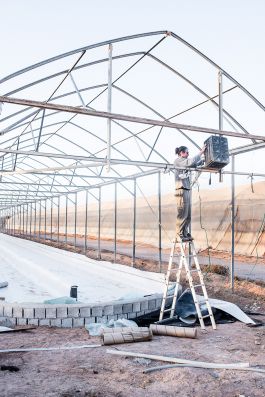 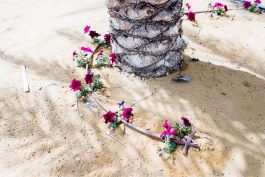 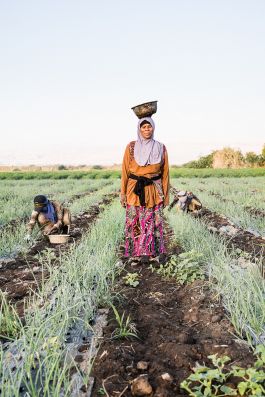 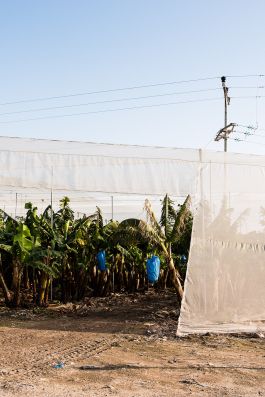 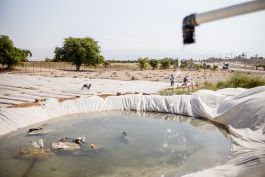 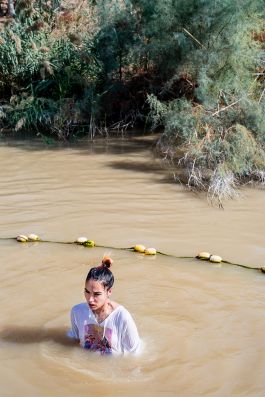 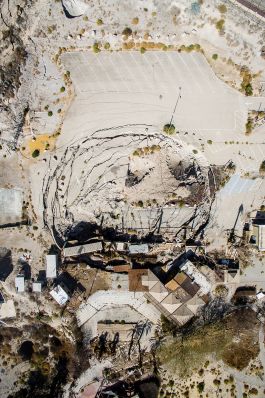 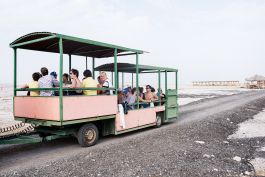 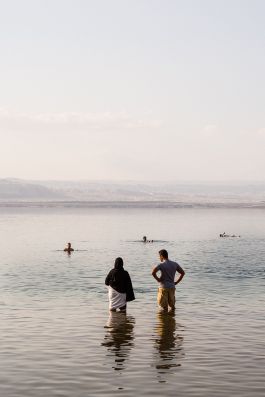 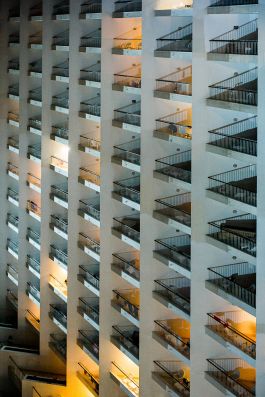 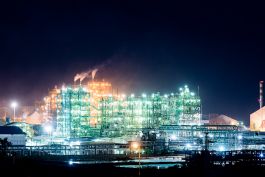 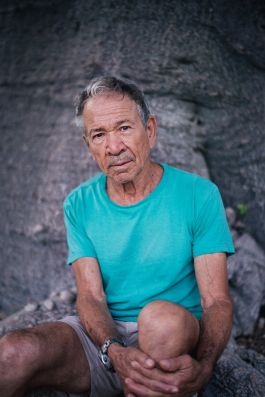 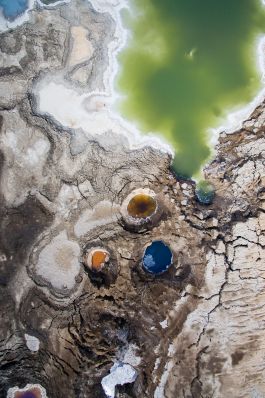