Silence is the Sound of Fear

On the life of the Crimean Tatars 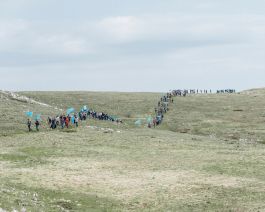 When Crimea was annexed by Russia, the Islamic minority of the Crimean Tatars knew yet another hard time had begun. After the Red Army reclaimed Crimea from German occupation following WW2, the Crimean Tatars were accused of collaborating with the Germans. Stalin, as punishment, gave order to deport all indigenous peoples. It was only after 1988, during the breakdown of the Soviet Union, when they were allowed to return to back to their native land. In March 2014 Mustafa Dschemiljew, the chairman of the Medschlis, a self-founded minority government, called on all Crimean Tatars to boycott the referendum to the annexation of Crimea. Russia reacted with intimidations and repressions. 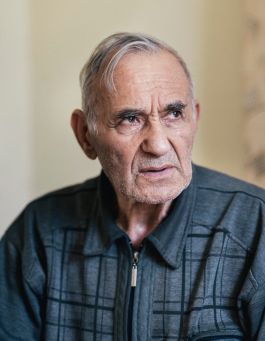 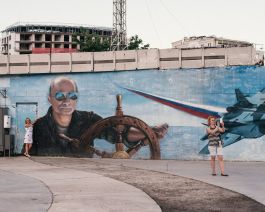 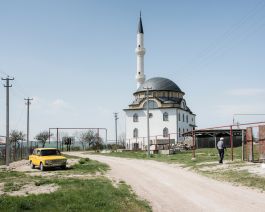 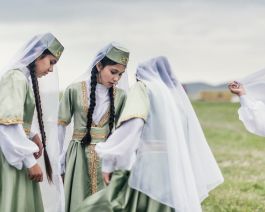 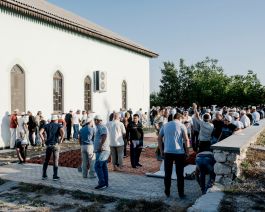 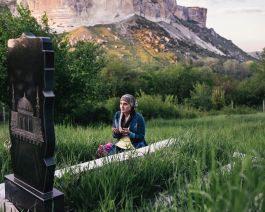 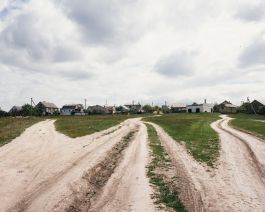 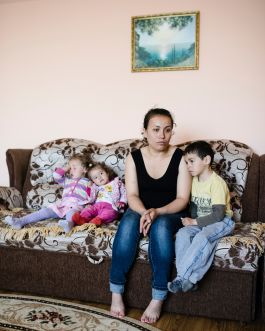 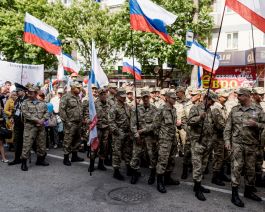 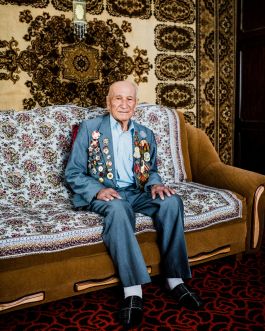 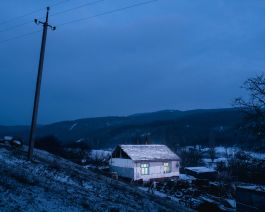 Book "Silence is the Sound of Fear"Story 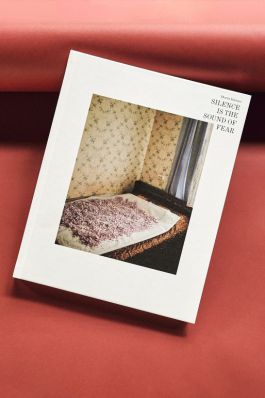 To order the book from the project for 32€ just send me a mail to: