School System in Bosnia and Herzegovina 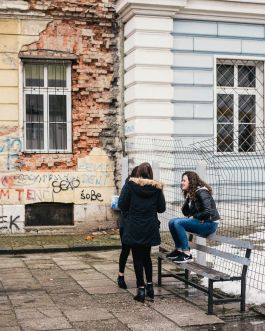 The school system in Bosnia and Herzegovina is still characterized by separation of the ethnic groups. This fosters a generation which hardly overcomes the wounds of war.  The term “two schools under one roof” describes the system developed after the war in which children in a single school building are physically separated by ethnic groups and are taught different curriculums.

Students usually go to school in different shifts according to their ethnicity, but in some cases, children actually enter the school via two separate doors and are physically divided during school hours. 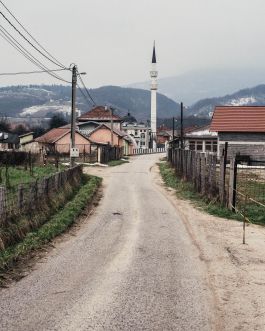 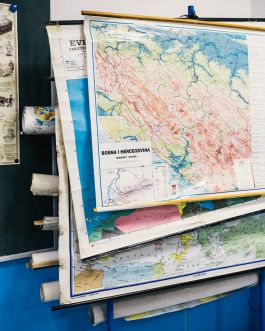 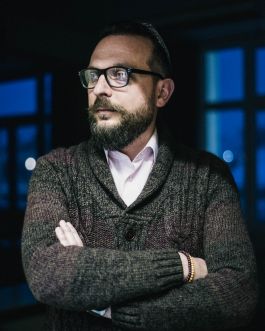 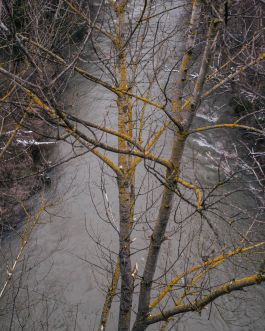 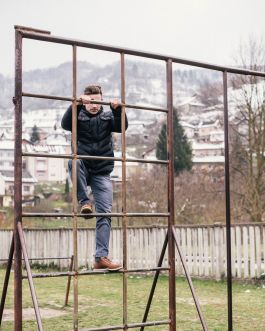 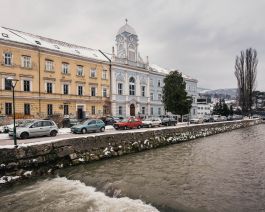 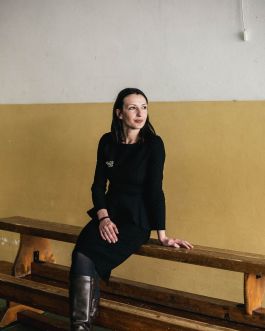 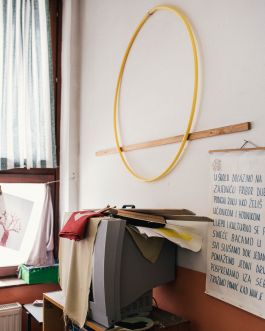 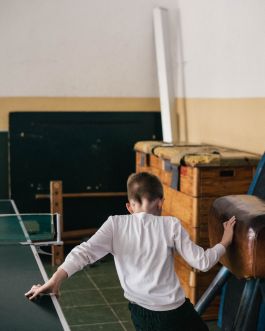 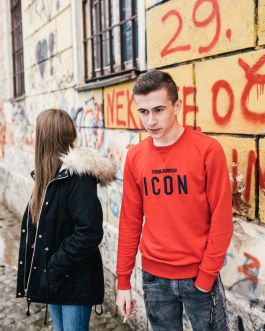 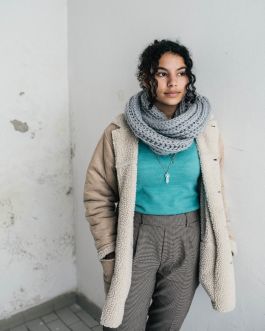 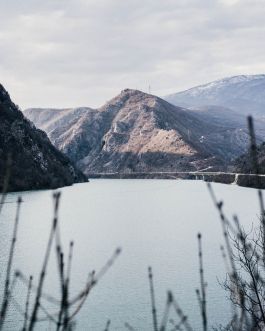 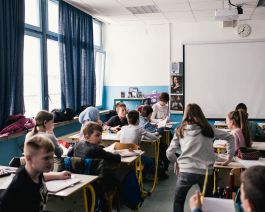 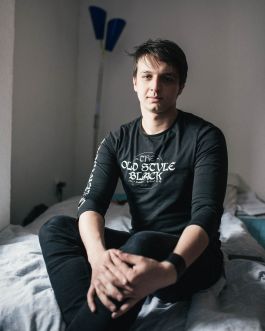 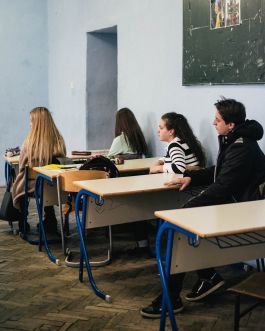 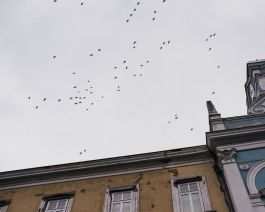